Season passes accounted for about 43 percent of skier and snowboarder visits last season, according to National Ski Areas Association, a ski industry trade group. That figure is expected to increase as the pass war heats up.

Scott Condon scondon aspentimes. Guests gather in line to catch their first ride up Vail's Gondola One for the season on Wednesday, Nov. 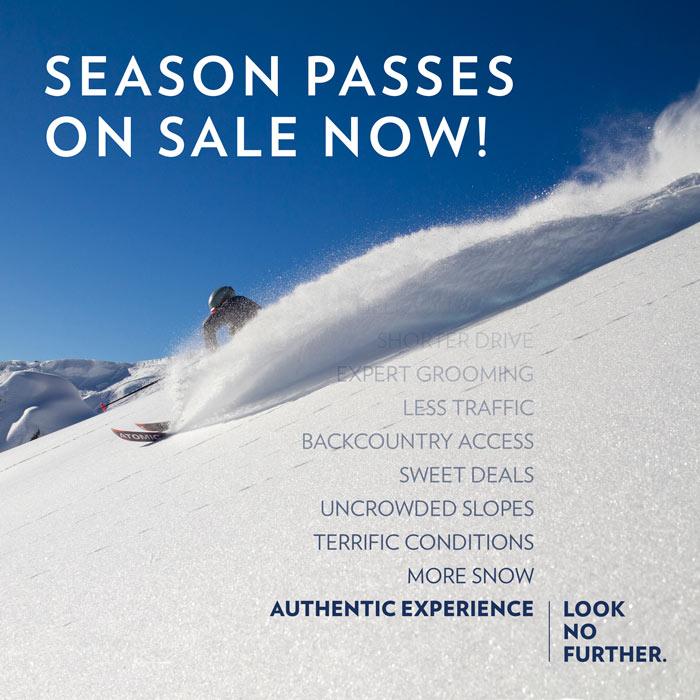 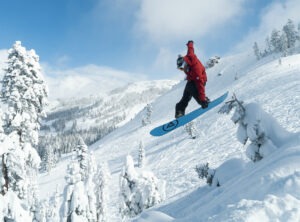 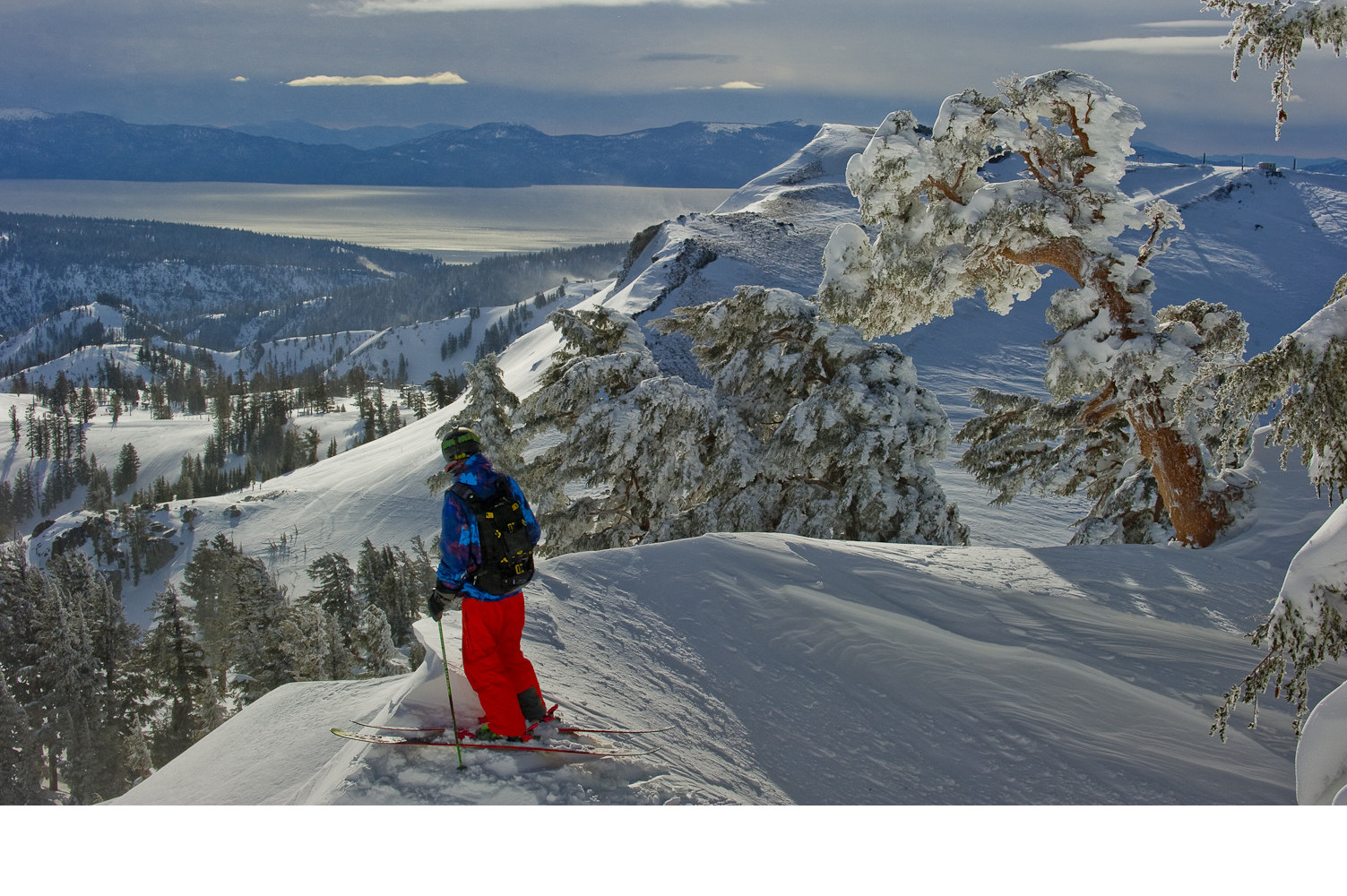 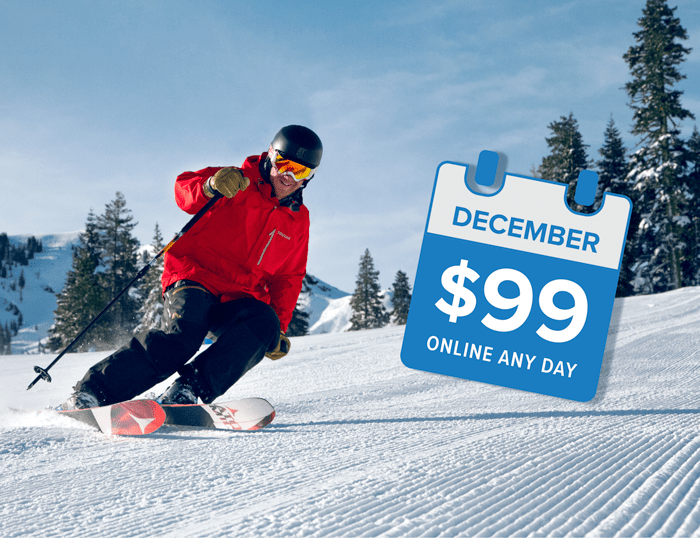 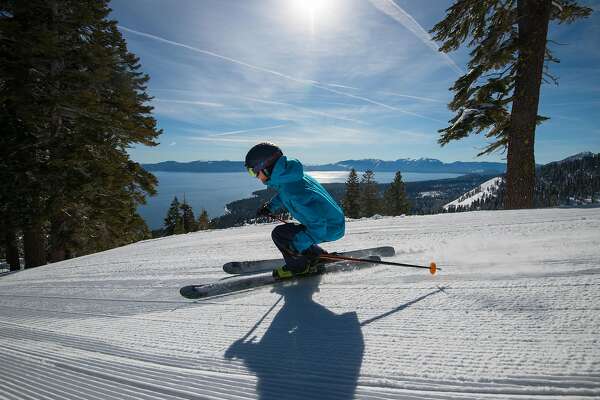