I was interested to read the comparison with other macaw species. We've all heard about the fires raging in the Amazon, but they are also raging in the Pantanal and threatening the Hyacinthine macaws there. 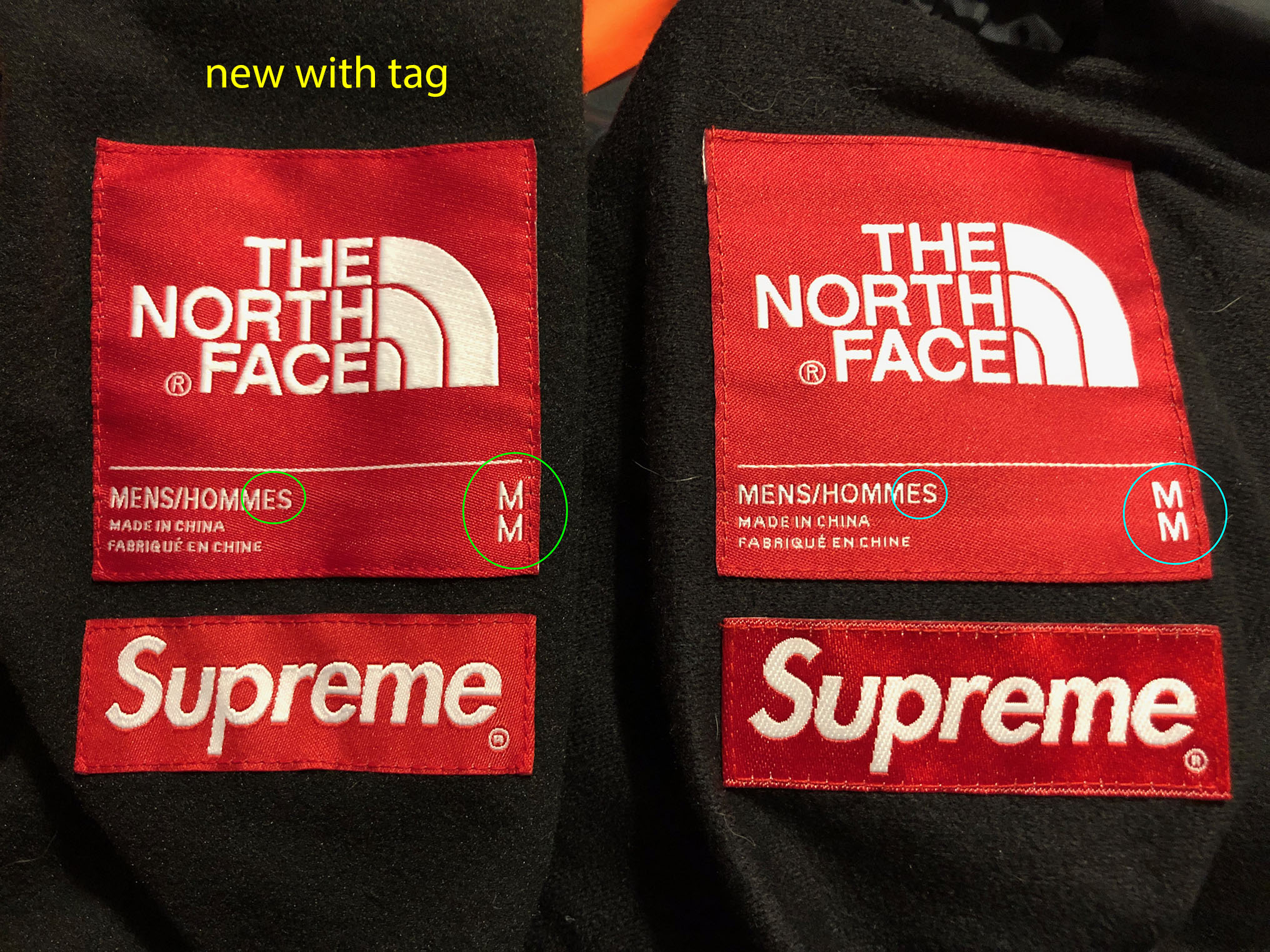 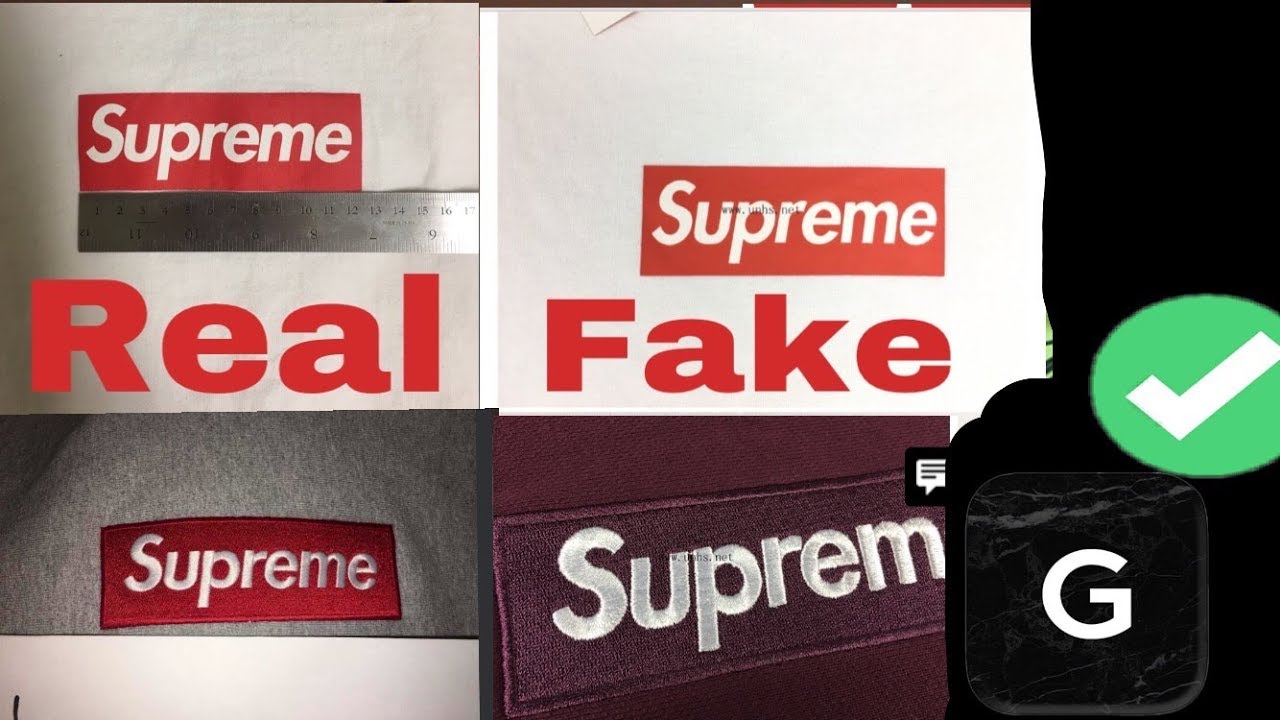